The pfUI-darkmod is an example pfUI module that statically configures pfUI. Its purpose is for developers who want to modify pfUI without changing the addon core itself. This addon and its source-code are intended to give developers an idea of how to use the API, hook functions and change basic alignments of pfUI.

If you’re not a developer on your own but like the darkmod as is, feel free to use it. But be aware that you are out of support and on your own.

Since this addon force-overwrites options, functions and positions that are usually set by pfUI, you might not be able to use those options within the pfUI settings dialog anymore without troubles. 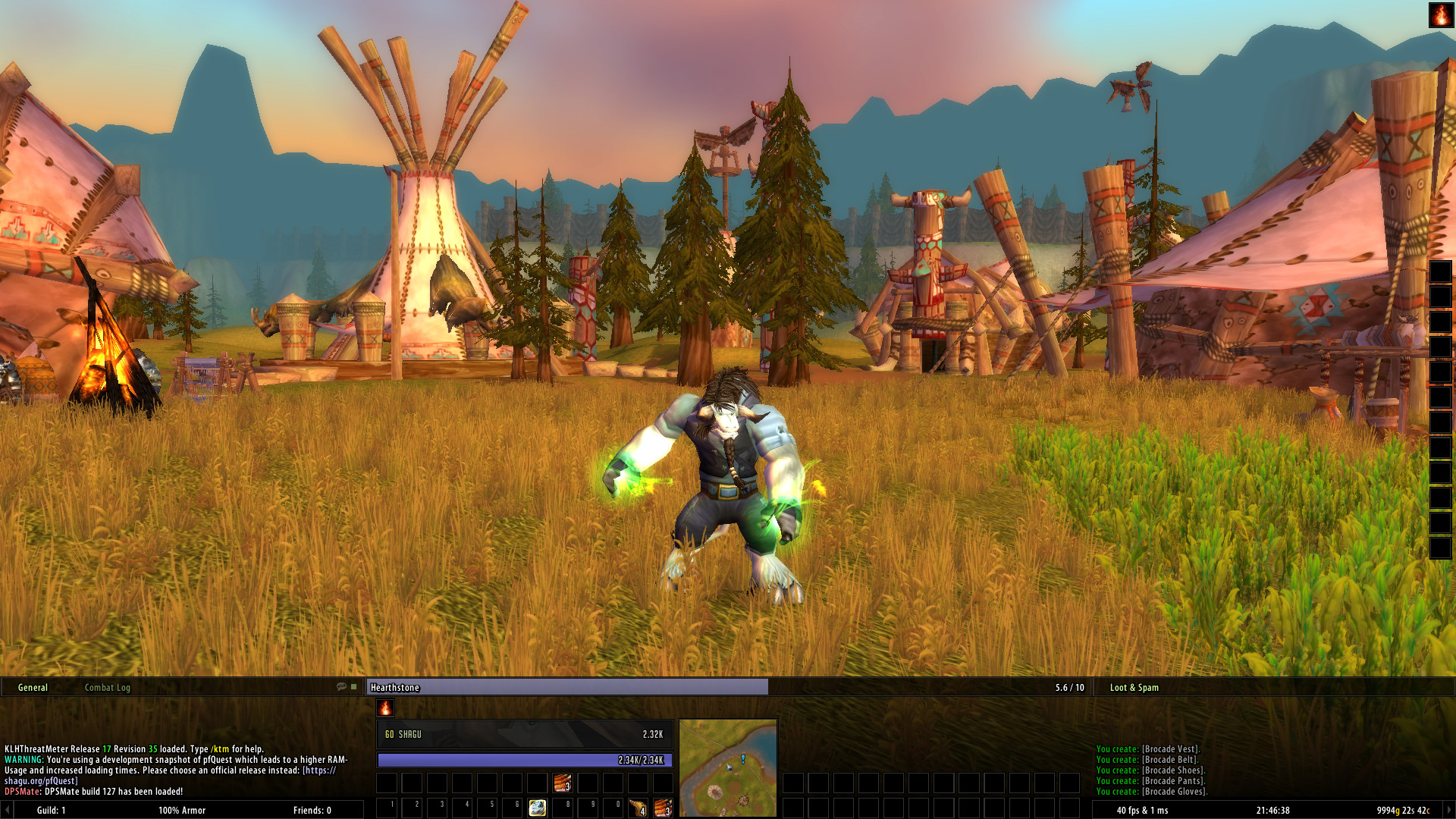 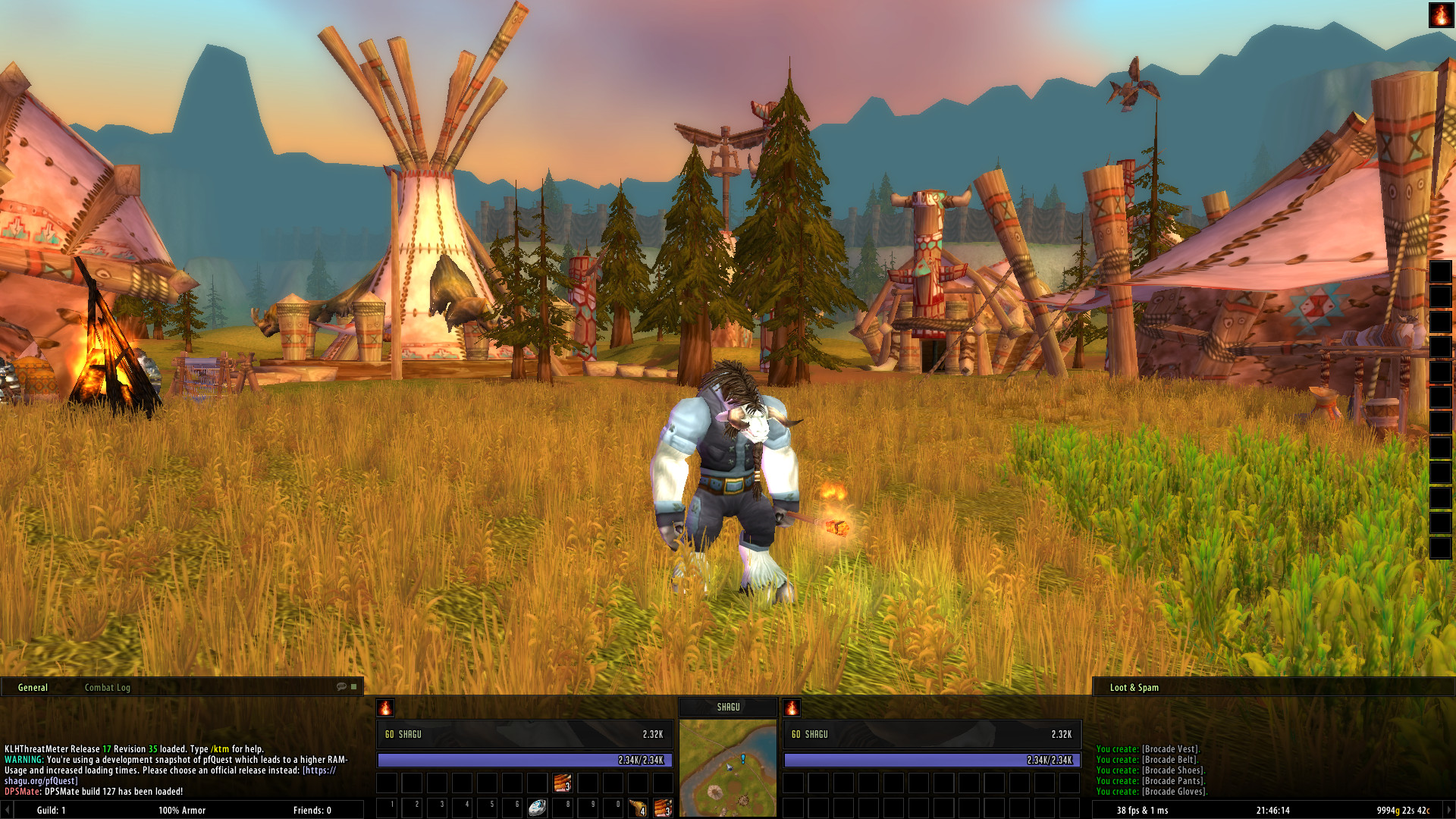 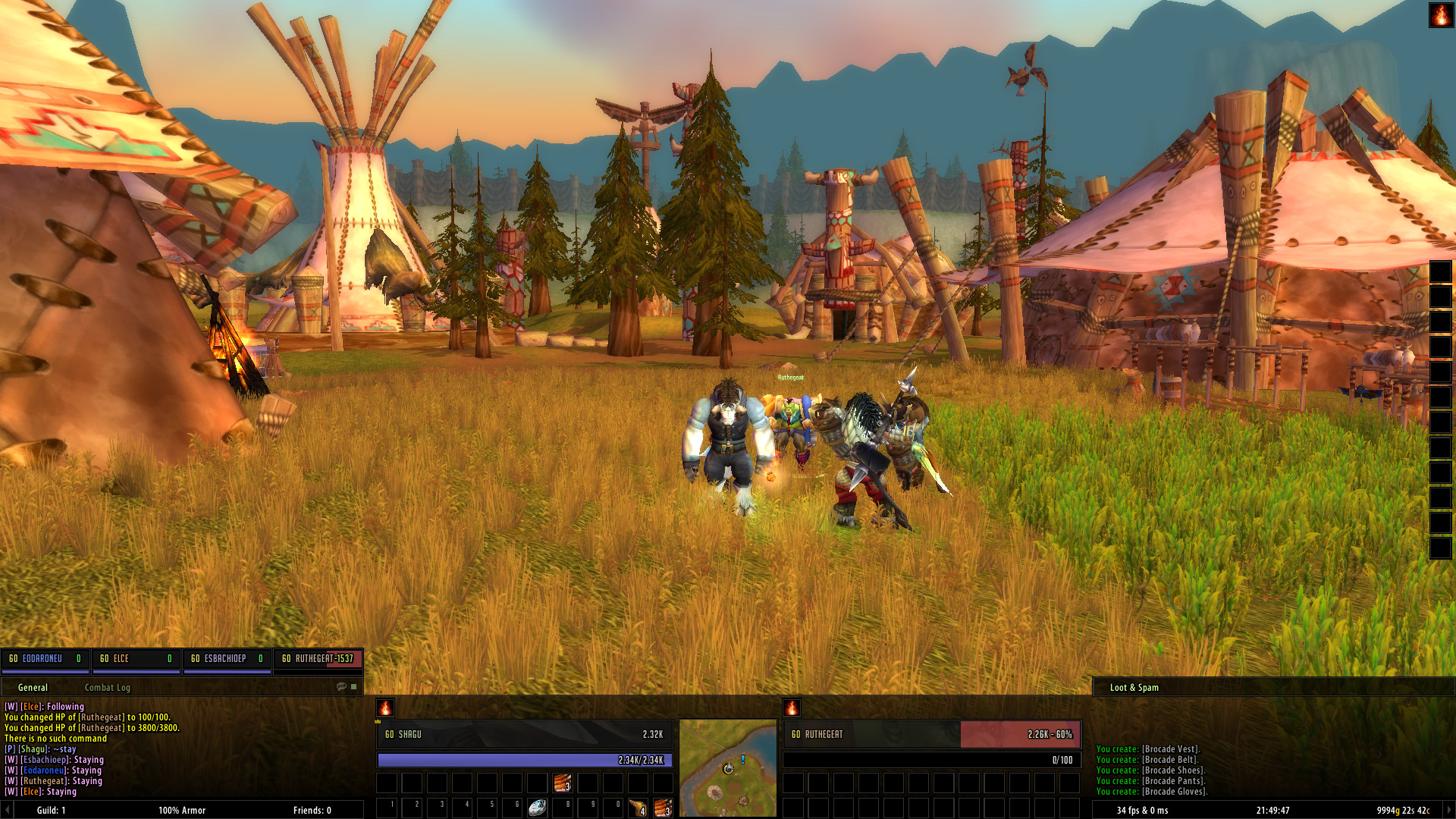 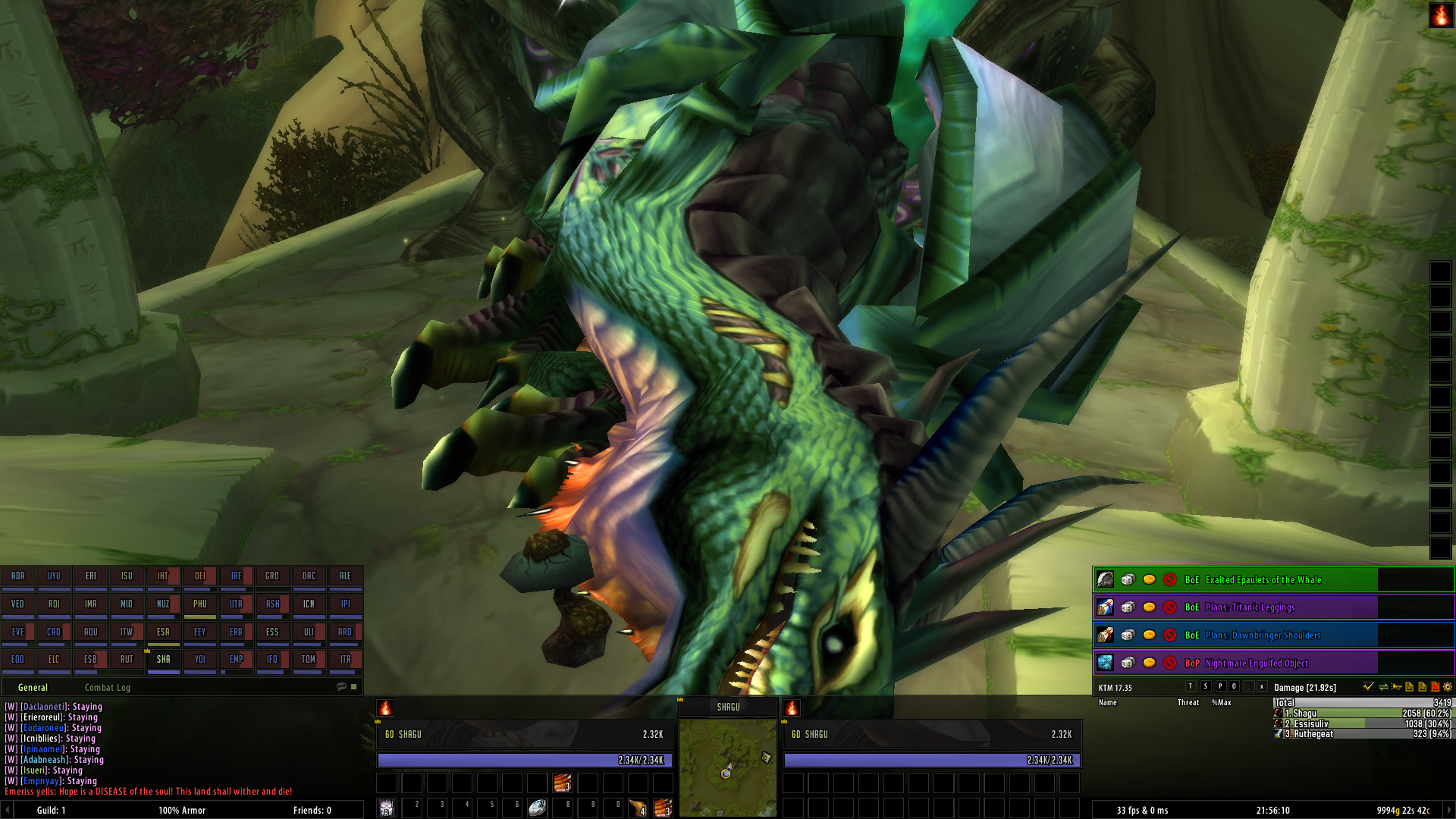 You need to have pfUI installed. Learn more how to download & install pfUI HERE.

*) If you have another screen resolution, you might have to adjust the UIScale on your own to have everything fit together

What is it doing?